OT: What other automotive/motorcycle type toys do you have in your stable?

What vehicle(s) do you drive?
72 Miller Meteor

We're all gearheads around here so I'm sure the big inch Caddys aren't the only things in your garage/yards/on-blocks/on-an-engine-stand-in-your-kitchens.

That last one might need some explanation. Joel 'The Mad Fabricator' (one of my best friends and shop mate) is a proper gear head but tends to focus only on really really really wild water cooled VW stuff. When he was living in his old house there was probably $10k worth of really nice go-fast parts laying around his kitchen counters and a 5 cylinder VW motor with a blower and a turbo on an engine stand in the middle of his kitchen. His spare bedroom seemed to be where he stashed all of his full wiring harnesses. Currently building what will be DEFINITELY one of the world's most absurd Jetta's.

My wife and I don't have kids. I have 3 jobs (upper-middle management for an IT security company, and I own a furniture/fabrication shop, and a very small video production company [the last 2 employ exactly me]), she has 3 jobs (transcript editor, she owns a soap company, has an audiobook narration business, and is going to grad school) so we tend to spoil ourselves with toys and just generally whatever we feel like.

So what else you got laying around?

What vehicle(s) do you drive?
66 Cadillac Miller-Meteor Duplex 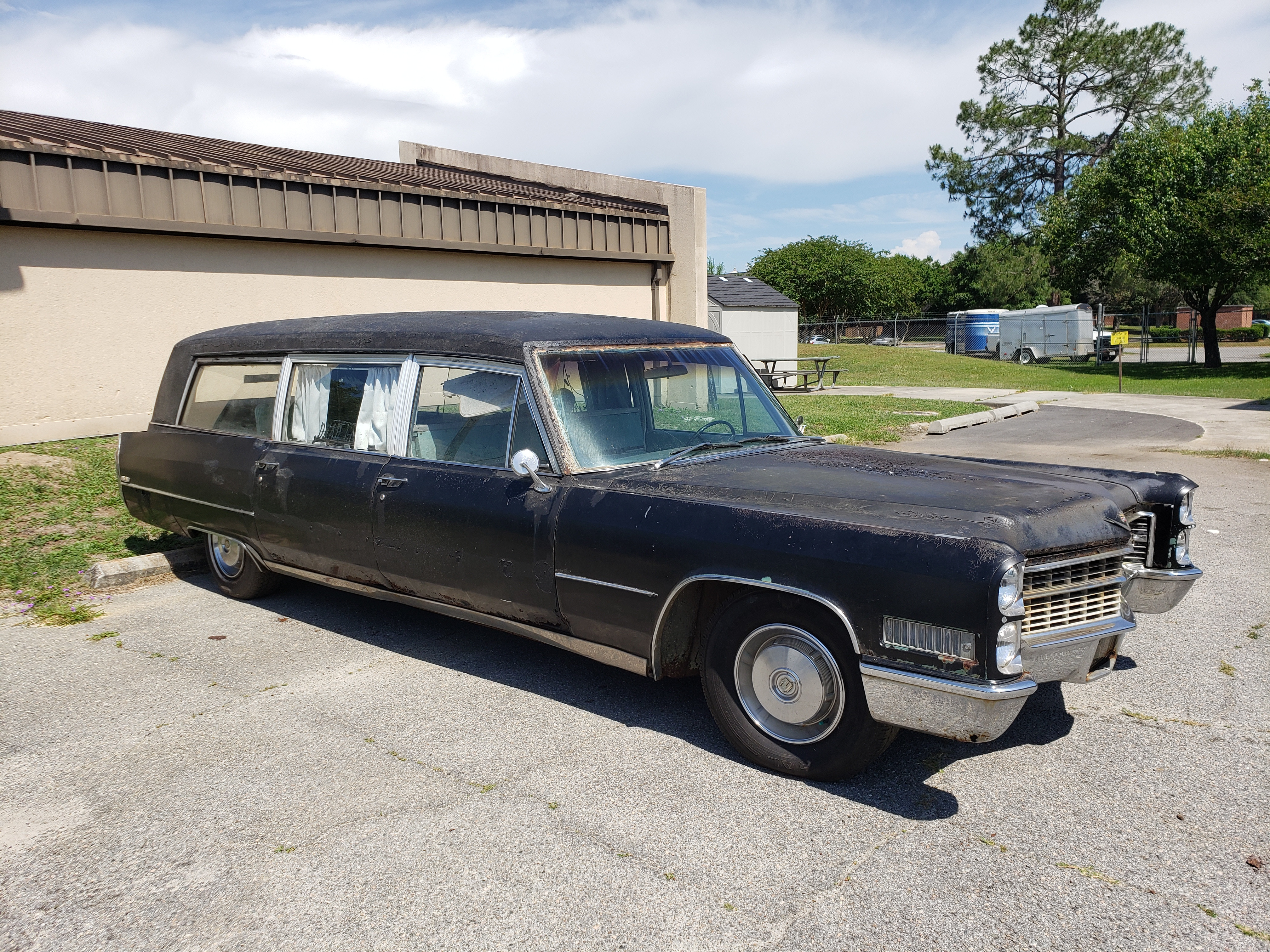 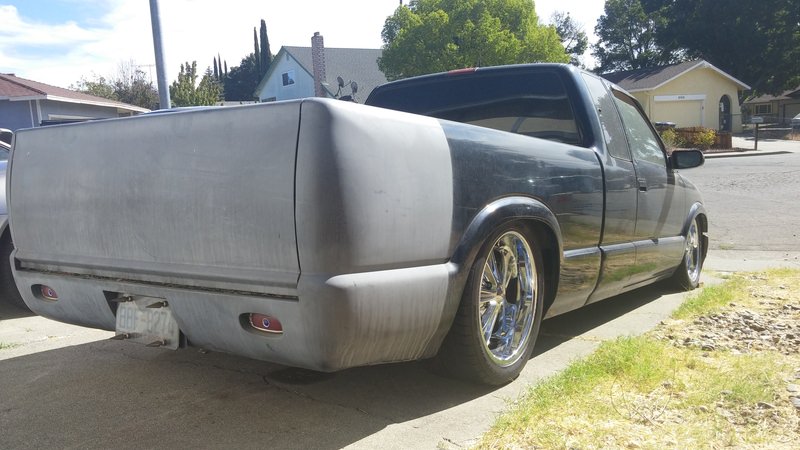 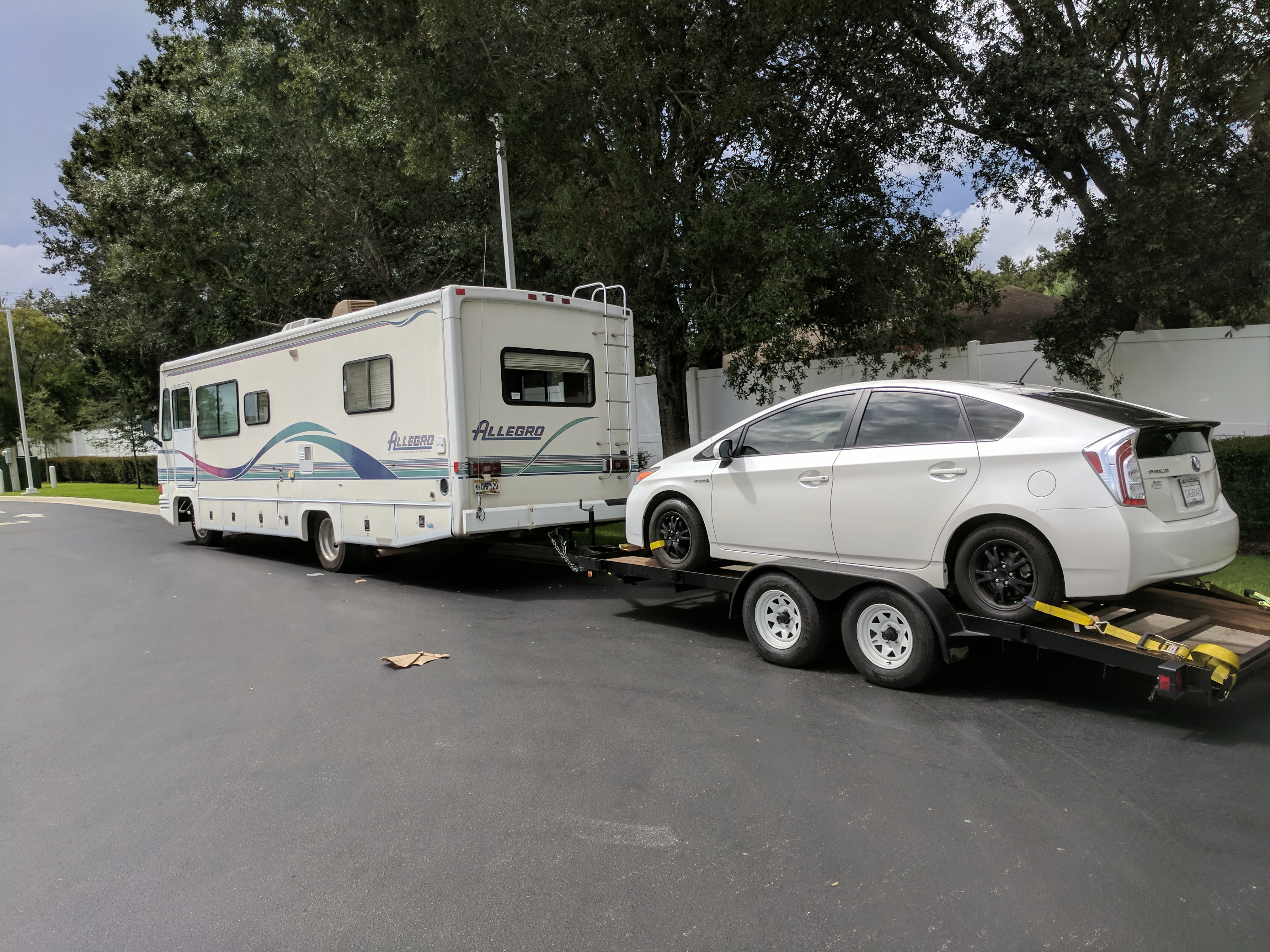